Politics on the Couch The Spark from First Give Politics on the Couch

Episode 11: The Madness of King Don - a journey to the dark side of charisma, with Drew Westen

In the aftermath of the US presidential election, Rafael Behr talks to Professor Drew Westen about different forms of charisma, the struggle to communicate liberal arguments to Republican voters and the symptoms of severe personality disorder exhibited by Donald Trump.

Drew Westen is a professor in the Psychology and Psychiatry Department at Emory University, Atlanta Georgia. He is also a political consultant and author of the highly influential book "The Political Brain: The Role of Emotion in Deciding the Fate of the Nation." 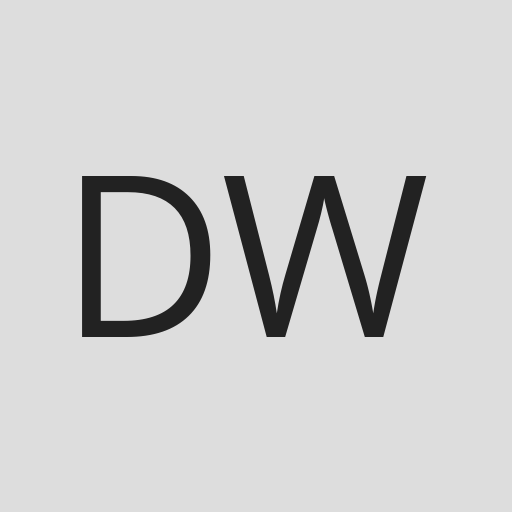 Get new episodes of Politics on the Couch automatically